Growing Your Hair Back, After Chemotherapy 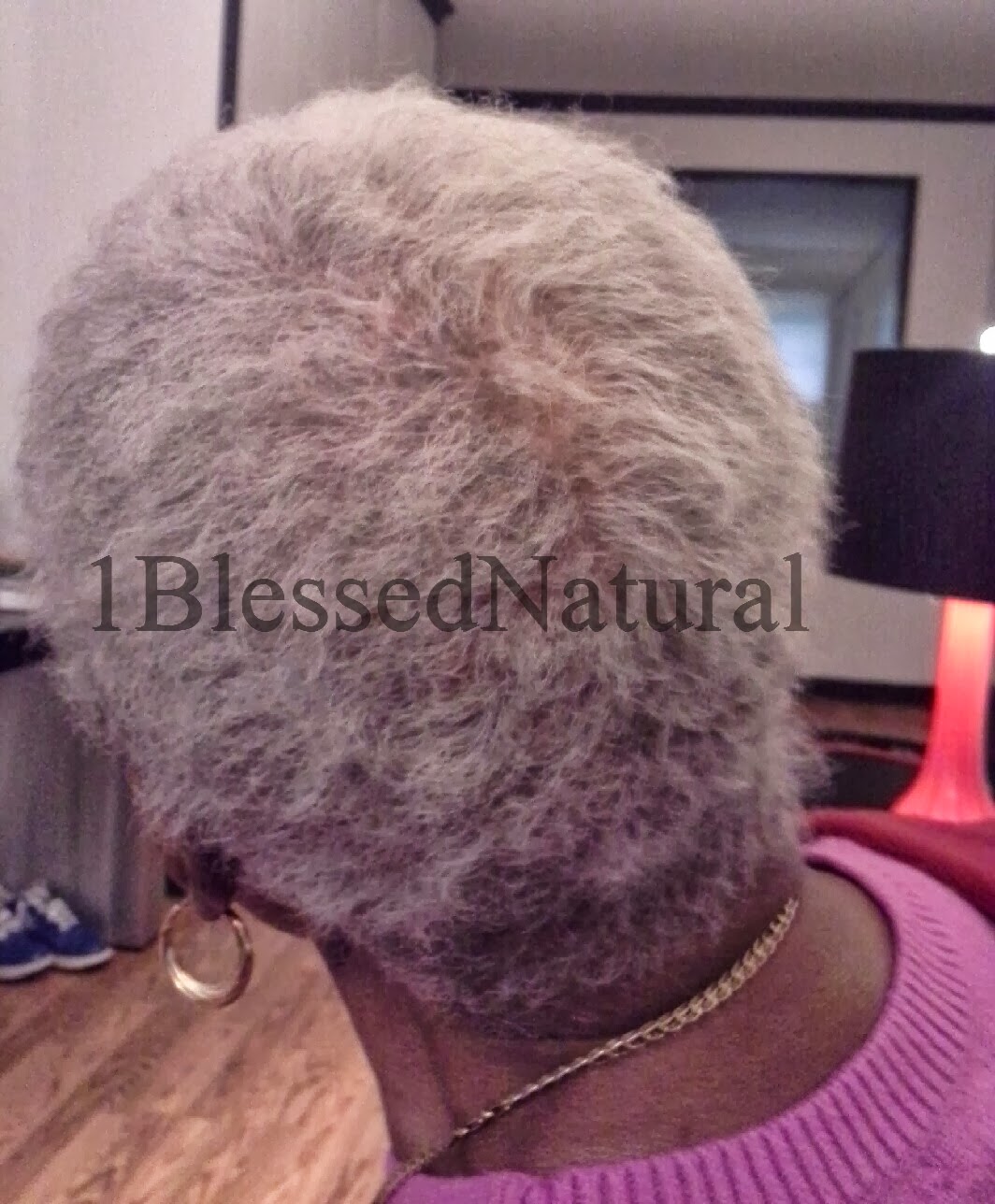 This week, I received the blessing of interviewing my Aunt T, who is an 83-year old Breast Cancer survivor. In 2005, she was hit with the shocking news that she had the terrible disease. T. could not believe that it happened to her. The older woman was faced with limited options, and she chose to have a double mastectomy. After surgery, T. underwent several rounds of chemotherapy treatments. Shortly after the treatments commenced, the older woman's hair began to fall out in patches. "My hair just started falling out... I couldn't believe it," she said. The frantic woman grabbed a plastic bag and began putting the plugs of hair into it.

It's been 8 years since her surgery, and Aunt T. is still cancer free (Thank God). Her hair has also grown back. I asked her if she did anything special to promote hair growth; she said she did not.  It grew back on its own. Before losing her hair, T's hair was chin length. Now, she keeps it at a length that is less than 1-inch long. Although her hair grew back, T. stated that it grew back with a softer texture. She chose to keep her hair short to avoid the hassle of hair maintenance and learning to care for a new hair texture.

In addition, T. emphasized the fact that chemotherapy treatments changed her whole body, especially her scalp. The cancer survivor removed her scarf to reveal black scabs caused by scratching.The older woman said that she used Sulfur 8 shampoo and hair conditioner (grease). Sometimes, Head & Shoulders shampoo and Olive Oil are used to combat her dandruff. T. also stated that she used the same products before undergoing chemotherapy treatments, but her scalp is a lot drier now. As a result, her scalp must be kept oiled to prevent itching. She also washes her hair 3 times a week. 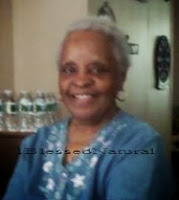 Despite her issues with her scalp and hair, T. is blessed to be alive. She is also happy that her hair returned after chemotherapy treatments. After seeing my blog, she. is now thinking about growing her hair out. (Smile).

Did you or someone you know experience hair and/or scalp changes after undergoing chemotherapy treatments?