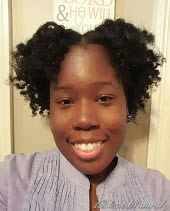 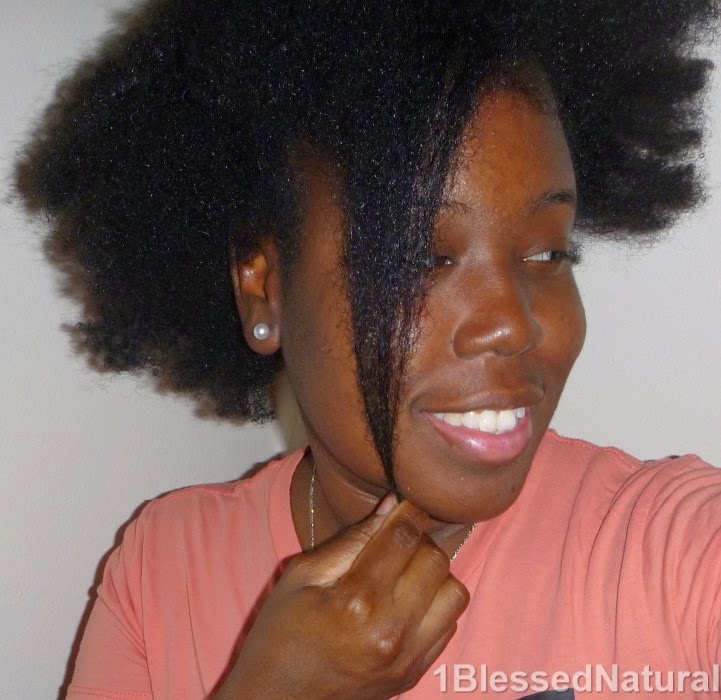 Where did the name "1BlessedNatural" come from?

Harris believes that the name "1BlessedNatural" was God-given...
"I felt like I was 1 blessed natural. I am alive and through God I've received a lot of blessings. I also believe that being natural is a blessing in itself. Therefore, I am 1BlessedNatural!"

...more about LaToya A. Harris

LaToya A. Harris is a 30-something natural hair journalist/blogger, and greeting card designer from Newark, NJ. Harris has a Bachelor's degree in English from Montclair State University. Her minor was African-American Studies. After graduating from college, LaToya A. Harris started her own greeting card company called Ruthie's Greetings, LLC. Ruthie's Greetings was named after her grandmother/mom "Ruth". Harris' inspiration came from her grandmother and Studioworks Youth and Art Development Program in Newark, NJ.

The young entrepreneur believes that God is the source for her life and accomplishments. "If it wasn't for God, I wouldn't have gotten over the challenges in my life. I thank Him for bringing me to and through them. I thank Him for surrounding me with the right people (including my family and friends) at the right time. I know I still have a long way to go!" Harris hopes to inspire others to pursue their God-given dreams. "One of my favorite Bible verses is Philippians 4:13 which says, "I can do all things through Christ which strengthens me,"Harris says.

Aside from writing and creating content for 1BlessedNatural Mag, Harris has also written articles for the the Calumet, Natural Hair Care News, Black Hair Information Montclairon, emcBlue, ThePrayingWoman.com,  and The Motley News. Harris now lives in NJ and works as a freelance writer and social media manager.