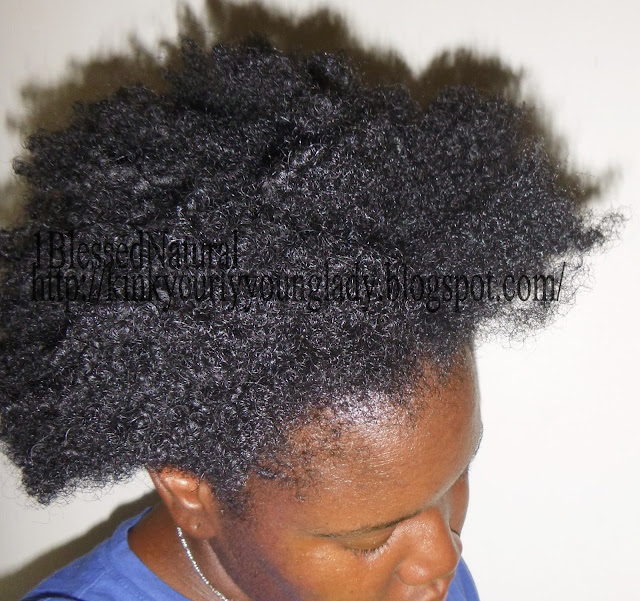 It's always interesting when people want to let you know their opinion of your appearance, as if you asked them. This is the case especially with natural hair. Last week, I was standing at the bus stop with 3 teen boys. My hair was in an afro with a small part in the front, down the middle adorned with two bobby pins.When we boarded the bus, I sat in a window seat in the back. Two of the boys sat in the seats in back of me. One of them sat in the seat facing the aisle, across from me.

The 3 young men decided to let me know my hair was "wolfin'" but, they didn't say it to me directly, of course lol. The young teens had a conversation about hair. The boy sitting across from me explained how he usually gets shape-ups so he could get "all" of the women. The young man's word choice for women, reached far below to the other word that begins with an "h" and rhymes with snow. No respect! They kept saying, "Her ish is wolfin".

My reaction to the teen boys' comments was to not comment at all. If you've read my post, "Natural Hair and Negative Comments", then you know that silence is often my response to people's ignorant hair comments. Some people may legitimately not understand natural hair. As a result, it may be worth educating them as in my fellow natural +Cassandra Payton-Atchenson 's post, "Why is Everyone Walking Around Nappy". Contrary to the intent of the negative comments, I agree that my hair is wolfin', and I'm happy with it! :-)


My hair is wolfin'! Is yours doing the same?