January 22, 2014
Yesterday, I was viewing hair photos on Flickr, and I came across a photo of a Caucasian woman wearing her hair cornrowed in long reddish, honey blonde extensions. I thought the photo was beautiful, but it also spoke volumes about the misconception or stereotype that only black woman wear hair weaves. The photo was in addition to the several memes that I'd seen across the Internet addressing the stereotype. Although the origin of hair weaving is Egypt, it is not exclusive to African-Americans. There are many misconceptions that could have lead to the stereotype.

It is no secret that many African-American women are particular about their hair. Back in 2009, CNN reported that during Chris Rock's movie "Good Hair", the comedian discovered that the Black women, hair industry was a 9-million dollar industry. This number includes weaves, hairstyles, and products. Not only do many African-American woman love their hair, but they are not afraid to talk about it. Twitter user, ImaniColeman said," The struggles a black woman goes through for a good weave. 😔😂 (2014)." The existence of this blog magazine is also evidence of the discussion.

In addition, sports newscaster Pam Oliver received a lot of backlash from many people in the Black community via social media because they didn't feel like her wig was camera-ready. Twitter user, goldietaylor said, "While I'm talking about it, let me get up and tighten this weave ... I will not be your Pam Oliver... (2014)" Similarly, Olympia gold medalist, Gabrielle Douglas also endured negative comments about her hair not being straight enough during an Olympic performance. At one point, her hair became the focal point instead of her history making performance. I believe the fact that many African-American women openly discuss their hair and that of other people's is often understood as they are the only ones who wear weaves. 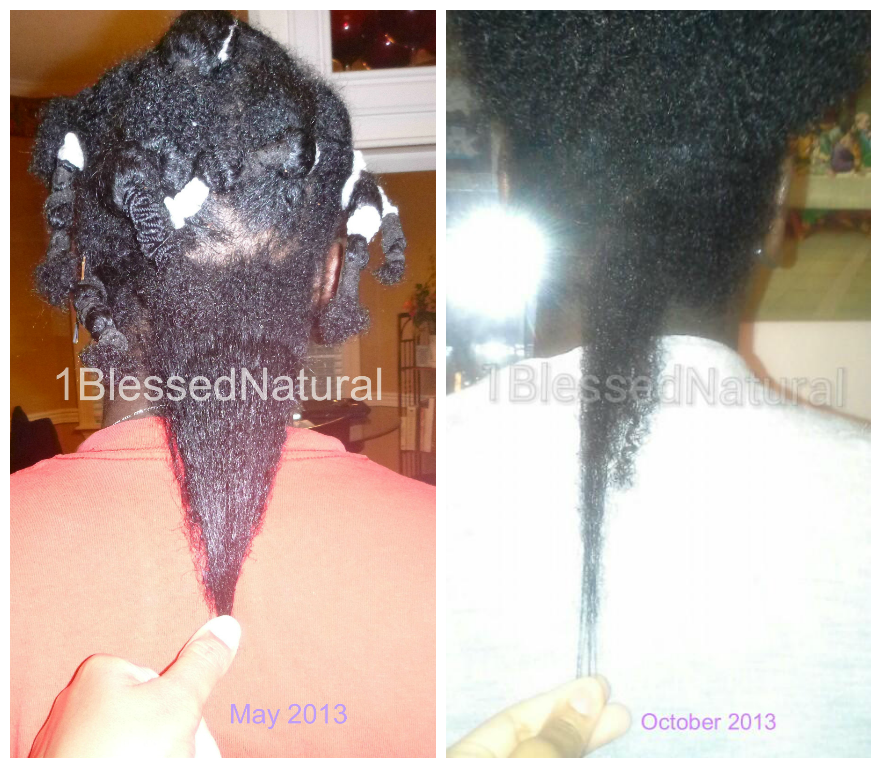 Also, I believe the old misconception that Black women cannot grow long hair lead many people (including other Blacks) to believe that weaves were worn by Blacks only, to achieve length. When I was growing up, this was a popular misconception in the Black community. The Black girls who had long hair were often viewed as having "good hair." My grandmother had long hair that was down her back, but she still wore  wigs to achieve different looks. She would always tell me to watch some of the infomercials where white models were installing weaves and clip-ons, because she was also aware of the stereotype that only Blacks wore weaves. Although weaves were worn by women and girls with both long and short hair, it was discussed more when it was a person with short hair wearing a weave.. Now, more African-American woman have learned that their hair can grow long if they take care of it properly

I think it's crazy that many people still believe that only Black women wear weaves, despite the fact that we have social media and technology which enables anyone at anytime to find out the truth. But, everyone may not be seeking the truth. I believe some people are ignorant and refuse to accept it. Over the past 3 years, Black female celebrities like Angela Simmons,  Taraji P. Henson, Sanaa Lathan have published photos on the Internet of their long hair without weaves. Also, I can't forget to mention the many men and women in the natural hair community, including myself that have also stepped forward to reveal their own hair touching their backs and beyond... crushing stereotypes and popular misconceptions.

Furthermore,  I cannot count the number of times I have seen the weave and hair clip-on carts at the malls that showcase weave ponytails geared towards Caucasian and other naturally straight-haired individuals. I've never been asked by a sales representative, even when my hair was permed) to try a hair piece. Twitter user Leonie Field said, "Can't wait until this time tomorrow I will no longer have short hair yayyyy #hair extenstions #weave" ( 2014). In Field's profile picture (shown above), she appears to be Caucasian.

Similarly, shows like "America's Next Top Model" have showcased makeovers where women of different races have gotten sewn-in weaves. Black, whites, Asians and other races wear weaves. The truth is that anyone who wants a different look may wear one. There are some people who use it as a protective style. There are some women who have short hair like Ms. Fields, and get a weave to achieve longer hair and vice versa. But, weave is not exclusive to one race of people.


In closing, the fact that many African-American women love their hair (especially weaves) and love to talk about it may have been taken by people as an indication that they are the only ones who wear weave. The misconception that Black women cannot grow long hair may have also contributed to the stereotype because of the belief that they need added hair to have long hair. The blessing of social media, technology, and wealth of knowledge from research and the human experience proves that women of every race wears weaves if they desire. However, there will always be some people who will chose to remain ignorant to the truth.


Where do you think the stereotype that only black women wear weaves originated from?