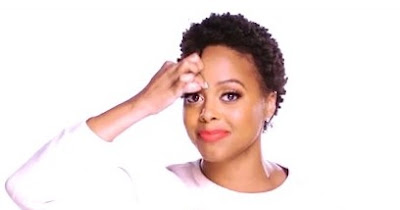 Yesterday, Chrisette Michele released a YouTube video explaining her love for her natural hair and why she wears wigs. In the funny and almost 7-minute video called "WIG VS. FRO", the singer answered many of her fan's burning questions about her hair and work.

Not only does the "Rich Hipster" wear wigs because they can hide her cornrows when she is traveling, she also wears them to protect her natural hair from excessive styling during her tours and plays. The wigs are also worn for the singer and actress to become different characters. The "Unbreakable" songstress stars in a play by screenwriter Je'Caryous Johnson titled "Married but Single Too" alongside Carl Payne and Lisa Raye. She also portrays the character, Nina Mosely in the hit play "Love Jones The Musical" alongside Musiq, Marsha Ambrosius, and more.

Chrisette Michele did a big chop during her tour for her album "Epiphany" about 7 years ago. She did it because her hair was styled with glued-in tracks and she feared that it would be damaged. She did another big chop one year ago, and her favorite style is now the wash-no-go. 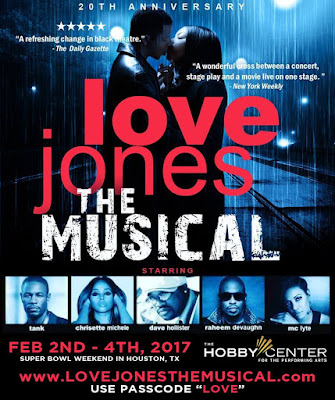 The 34-year-old explained her love for her natural coils when she said "For me, when it comes to natural hair and just my coils, I just like to have them on my head. There is a sense of freedom that says, 'I don't give a eff what anybody thinks,' when I have my naps on my head."

Chrisette Michele's video answered every question I had about her hair! Thank you!

Did she answer yours? 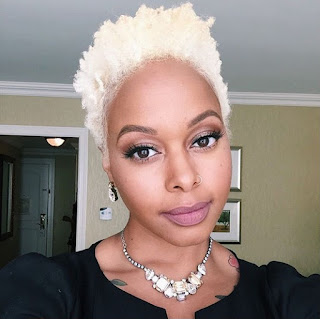