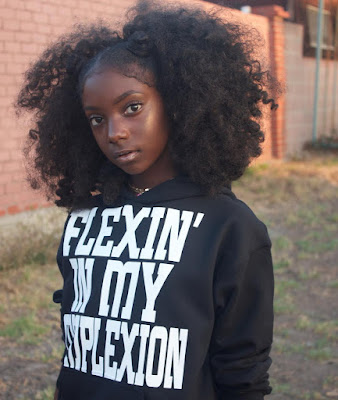 Model and creator of the clothing line Flexin' In My Complexion Kheris Rogers has signed with Columbia Records' Jam Jr. and joined the girl group Run the World. The group is a collaboration between Jam Jr. and Justice clothing company.

Rogers' other group members include Hayley LeBlanc, Jessalyn Grace, and Corrine Joy. The 13-year-old entrepreneur made her announcement on  Instagram and said she spent Juneteenth celebrating her accomplishments with her friends and family.

Run the World's first single "Rainbow" drops this Friday, June 26th. In her caption, Rogers said, "I am so excited for everyone to meet "Run the World!"


About three years ago, Kheris Rogers' story went viral after her sister Taylor posted a photo of the little girl stating that she was bullied for her dark complexion. Since then, Rogers has continued to do great things including creating her clothing line Flexin' In My Complexion, modeling, and working with companies like Nike and Walmart. She has gained the support of many celebrities including Lupita and Lena Waite. Rogers was the youngest person to participate in Fashion Week.


I am officially signed with Columbia Records and Jam Jr! I spent my Juneteenth celebrating with family and friends. I am so excited for everyone to meet “Run The World!” Our first single Rainbow drops on Friday! @columbiarecords @jamjrofficial @justice @officialruntheworld
A post shared by Kheris Rogers🍫🍫🍫 (@kherispoppin) on Jun 20, 2020 at 3:56pm PDT 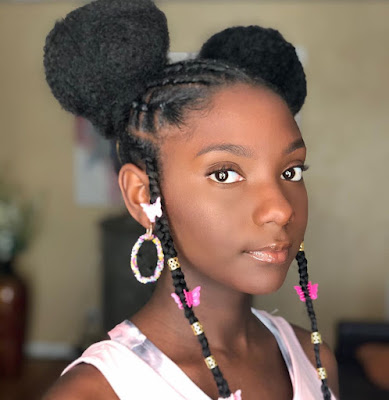 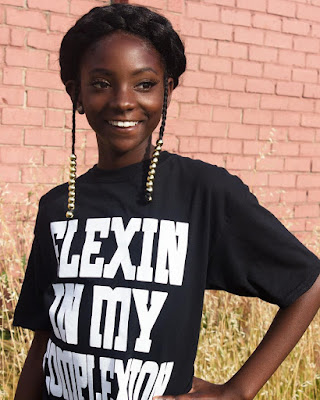 
So excited to be sharing this new journey of music with everyone! “Rainbow” music video drops 6/25. @justice @jamjrofficial @officialruntheworld
A post shared by Kheris Rogers🍫🍫🍫 (@kherispoppin) on Jun 18, 2020 at 9:07am PDT


What do you think of Kheris Rogers signing to Columbia Records and joining "Run the World" group?